Gelder Group have sponsored ‘tree ring dating’ to timber within Guildhall which is situated above the Stonebow on the pedestrian High Street with has been site of a gateway into Lincoln since Roman times.

Analysis was completed by the Nottingham Tree-ring Dating Laboratory who carried out analysis of 12 samples.  Whilst the building itself dates back to the later 15th Century the earliest piece (taken from under the stair cupboard) showed it was felled in the late 12th or early 13th century with the ring sample showing that it began growing in the late 10th Century.

The fascinating report of 12 samples taken shows timber ranging in age from 1160 to 1780 and copies are available by emailing dawn.peel@gelder.co.uk 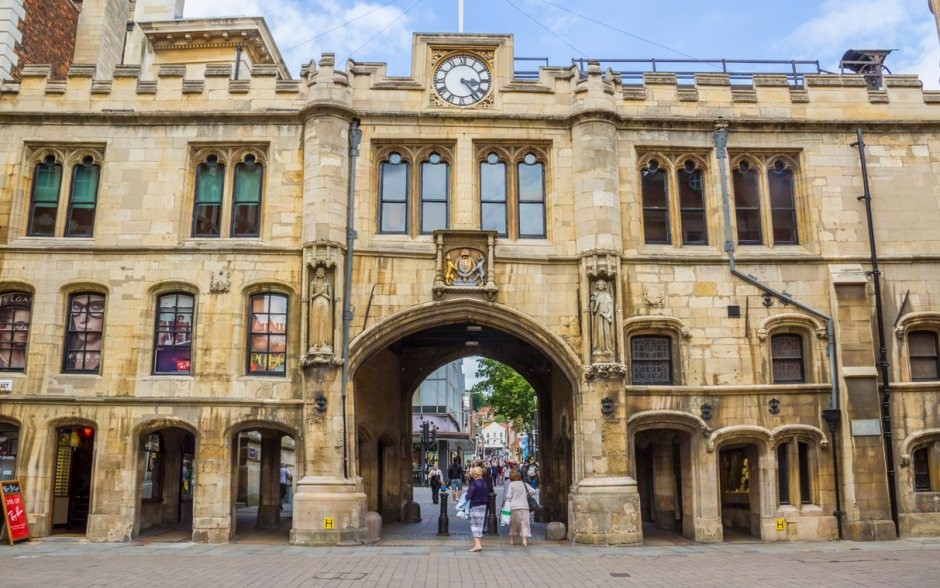 The Guildhall and Stonebow, Lincoln, has been the meeting place of the Lincoln City Council from Medieval times to the present.