Huge Congratulations to Gally Watson who was kept very busy throughout the match, putting over 200 + fish together for an impressive match winning weight of 7lb 12oz. This success was made even more special as the match was won on Rick’s Peg, winning Gally a bottle of his choice on top of the prestigious match win. Although it always creates an extra special buzz at the match draw this was the first time in seven years the match has been won from Rick’s Peg.

Gally added that it was a particularly special moment as Rick used to be his manager and he had good memories of working with Rick.

Another well attended match with funds raised for charity in cherished memory of Rick Paton and Daddy Elsey. 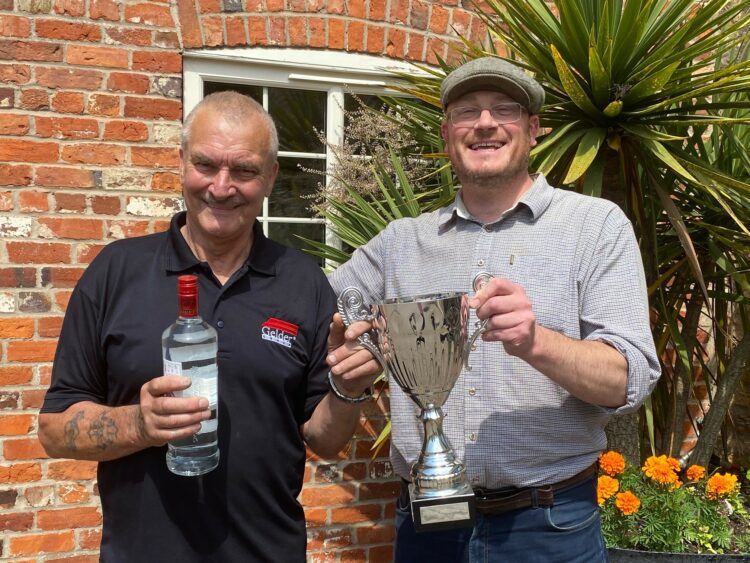 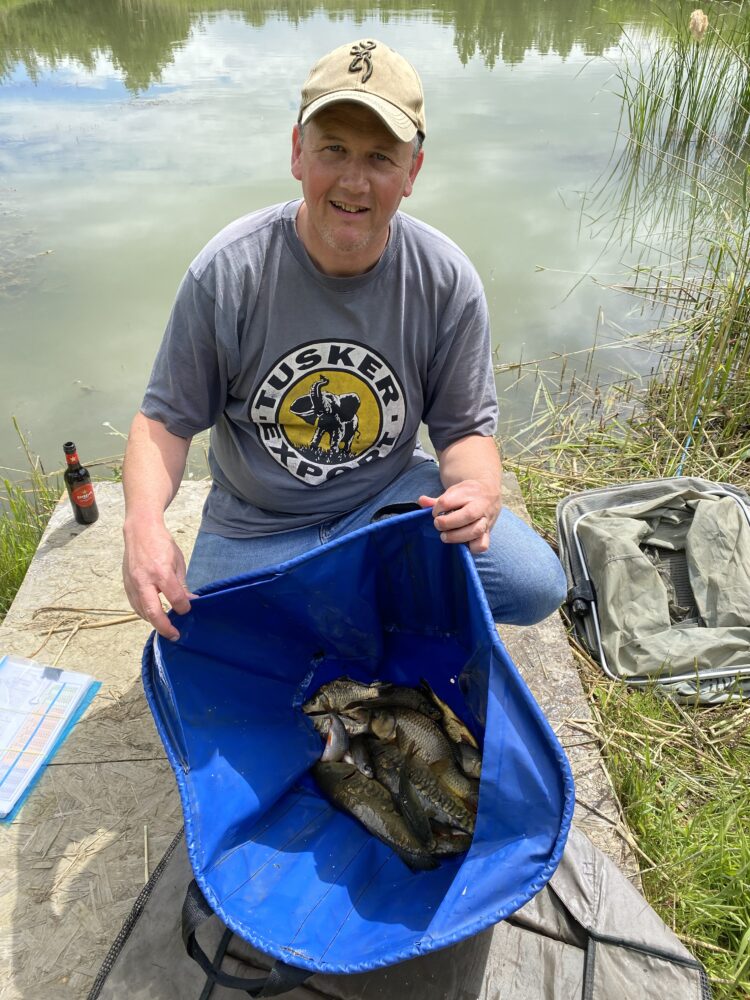 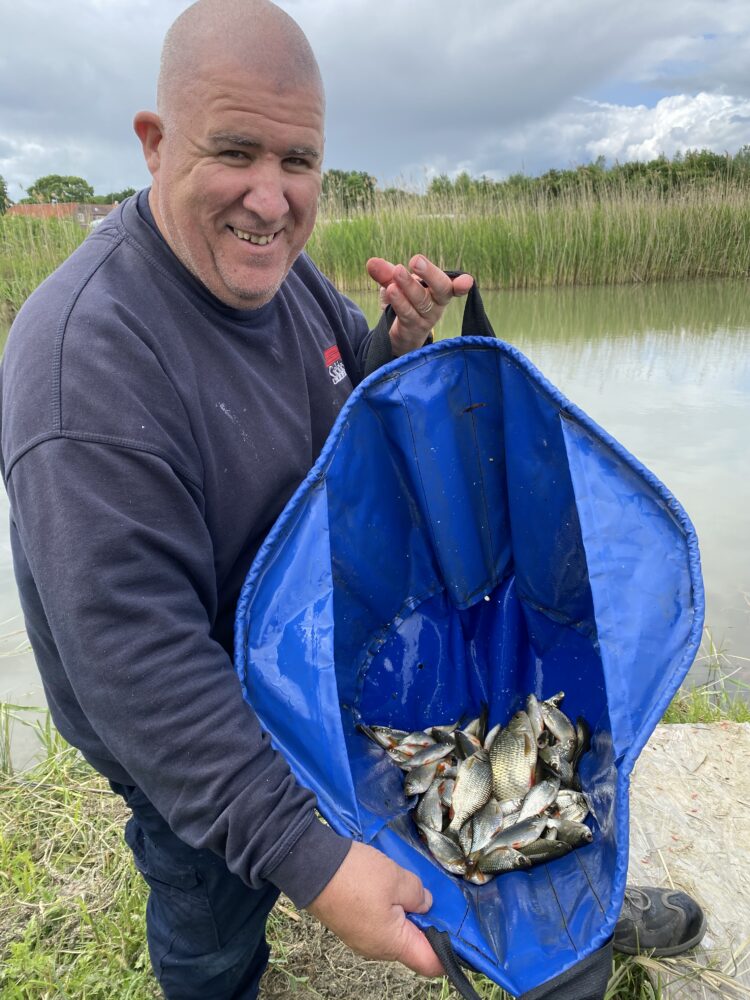 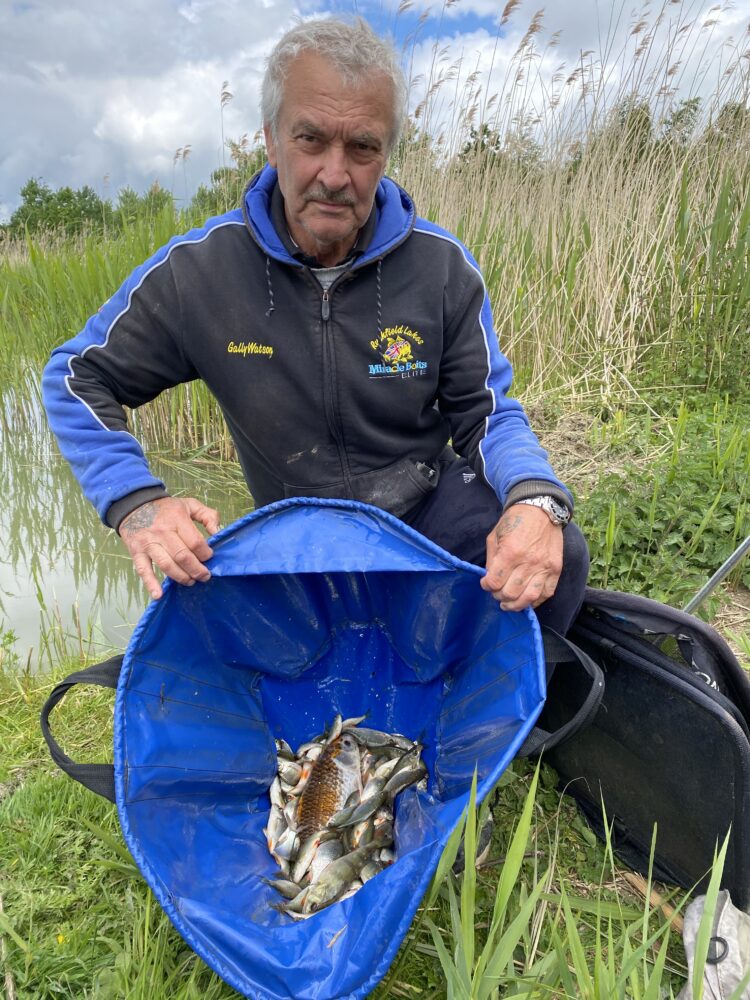 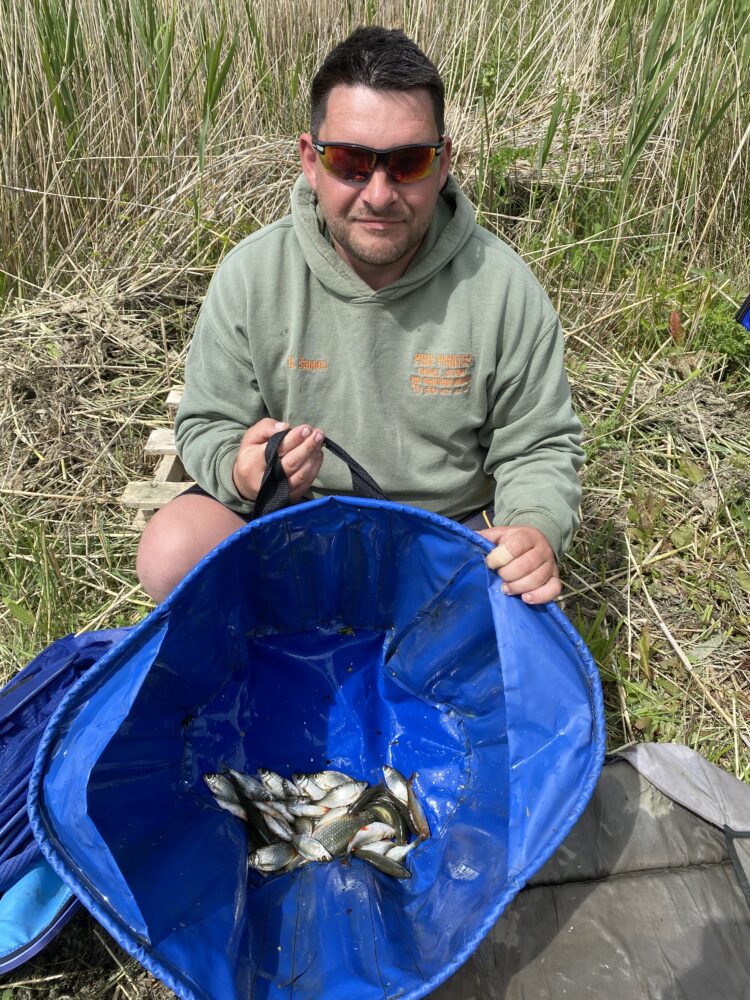 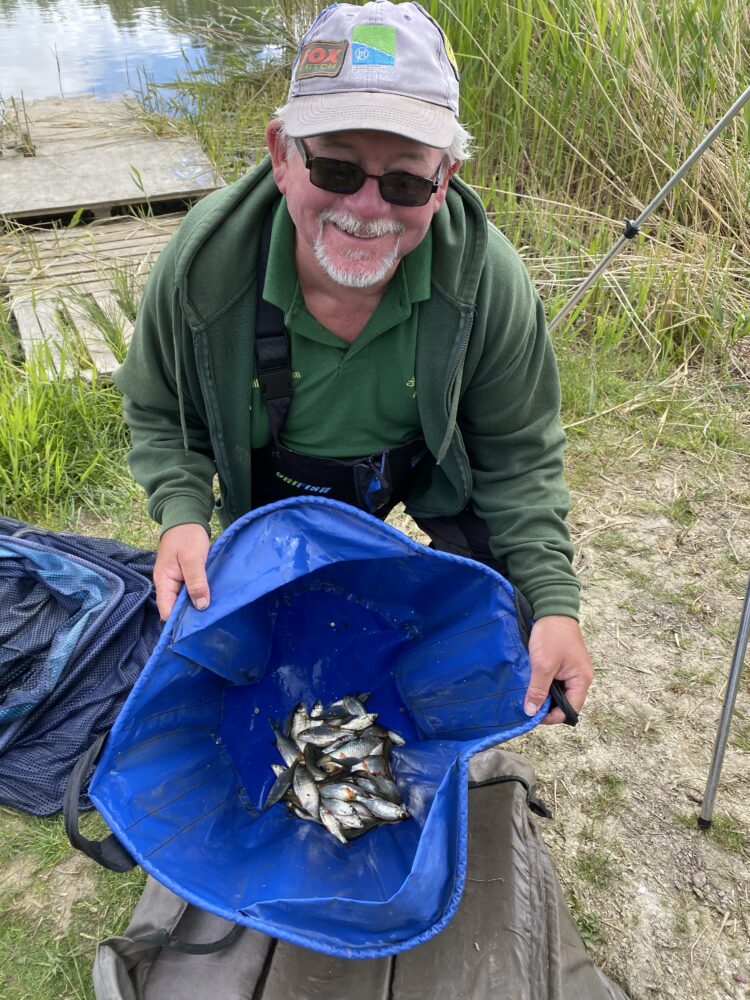 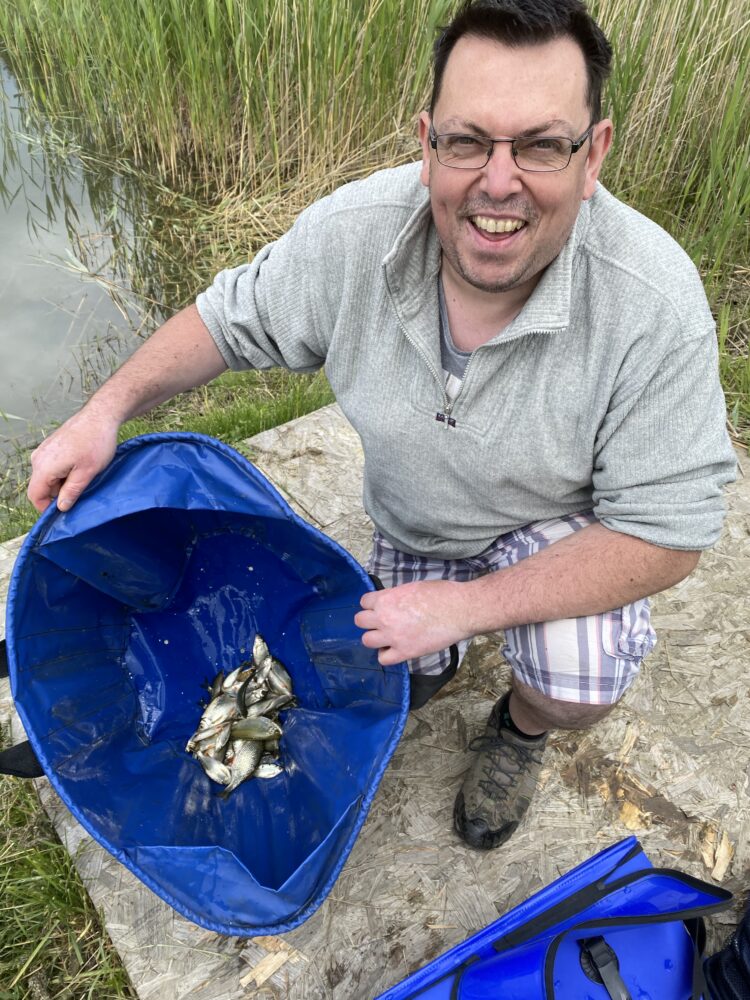