Huge congratulations to Ollie Taylor, Contracts Manager at Gelder Group who has been selected as a finalist in next year’s Greater Lincolnshire Construction and Property Awards 2022 in the category of Apprentice/Young Achiever of the Year. Ollie was nominated by Gelder Group for his work in securing ISO accreditations for the company.

Taking place on Thursday 3rd February at the DoubleTree by Hilton in Lincoln, the awards will be hosted by former RAF Fighter Pilot and Executive Officer of the world-famous Red Arrows, Dan Lowes alongside retired English Rugby Union and Leicester Tigers player, Leon Lloyd and will see money raised for YMCA Lincolnshire.

Judging at any point is a difficult job because every business, in their own right, deserves the accolade and recognition, but this year has been pretty special as we have seen a record number of applications since the awards began in 2017 making it an even tougher job for the judges. 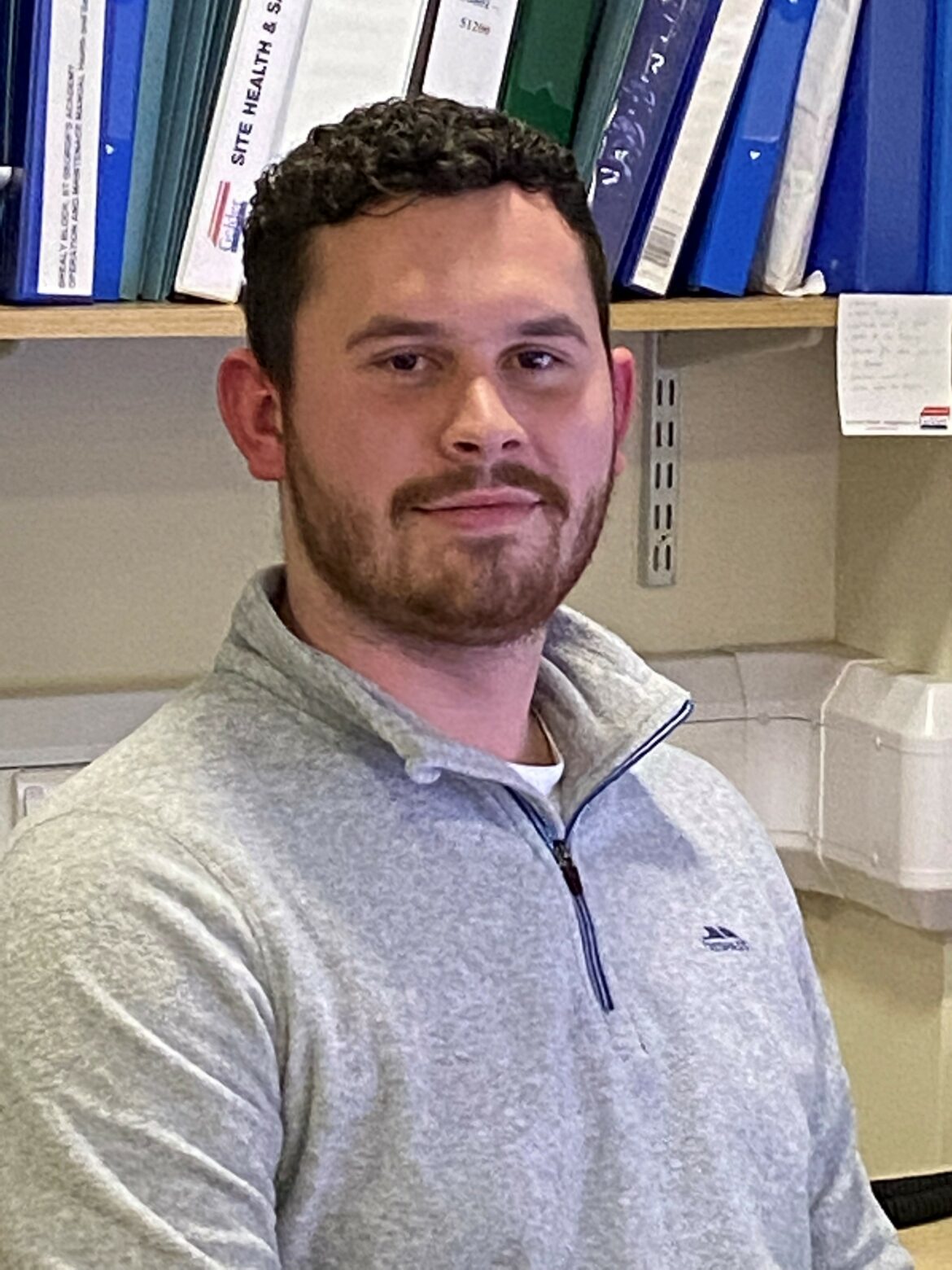