All anglers arriving well before the set meeting time to a sound and smell of a campfire cooking bacon and sausages.  The Children from Wild in the Woods called a very loud and confident ‘’TIME’’ at the all-in. We further understand a match started early in Gainsborough ,such was the volume of the very polite youngsters!

Dave Troop was off to a great start and didn’t give anyone any time to settle in, putting 3 nice carp in the net straight away. Phil Middleton and Dave Wass were also off to a great start but alternatively to Troopy targeting the smaller silver species. As the morning went on both Anglers were building a good rhythm with small silver fish being swung regularly to hand at an impressive pace.

It was Keith Mychajluk and our Bird Ringer –  Stephen Wain’s first Match on the Lake. Both anglers fished hard for some very nice skimmer bream. Keith unfortunately had a brush with Oscar mid-match, with rod bent double he was literally brought to his feet to stand up and fight with the unseen underwater tear away. After a brief tug of war, Keith gasped as he parted company with our resident delinquent monster fish who yet again had evaded capture, bending Keith’s hook nearly straight. Will anyone ever catch this terror? Good luck to you if you wish to try!

Jim had set his stall out adopting the rock solid, go big or go home approach. Simon started fairly well setting rods and rigs to cover several options, but quickly became a jack of all trades , master of none on this occasion.

With less than an hour to go an all too familiar clink of glass and the sound of bottle tops being removed was heard coming from the top of the Lake, as Troopy and Coxy got stuck into the ice box early….perfect timing as the sun shone down following a wet and cloudy morning.

By 1300hrs time was called and plenty of fish had been caught by all.

The usual Banter continued, and anticipation grew from peg to peg as the weights and measures were recorded. Upon studying the nets literally hundreds of fish had been caught with the anglers providing the children with a valuable insight into all the fish species we have in the lake.

The match finished with the 3 heaviest nets going:

Well deserved and well done to Dave Wass who fished his socks off from the start of the match to the finish amassing just under a 100 fish! Possibly the largest bag of fish we’ve ever recorded for a 3 hour match!

Extended well done to Coxy and Troopy with nets of nice carp and another very busy of silver fish and bonus carp for Coxy.

Huge thanks to our Dawn and the Wild in the Woods team for cooking breakfast on the camp fire for everyone and running tea, worms and sandwiches from peg to peg all day!

The Rick Paton Memorial Match will be held in September 2021. 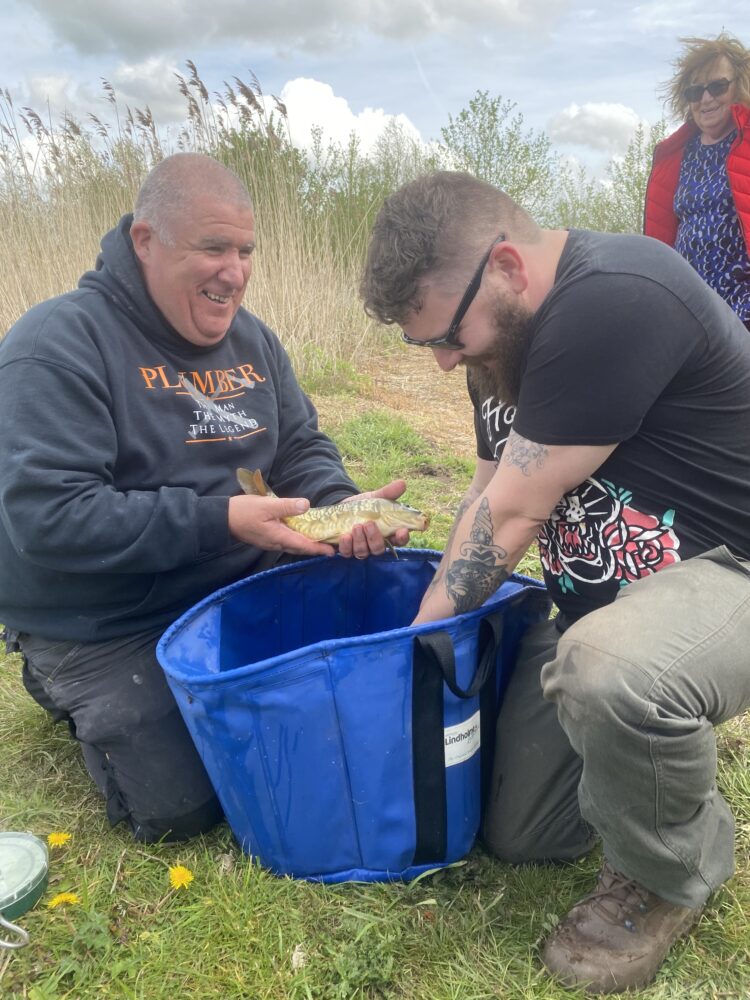 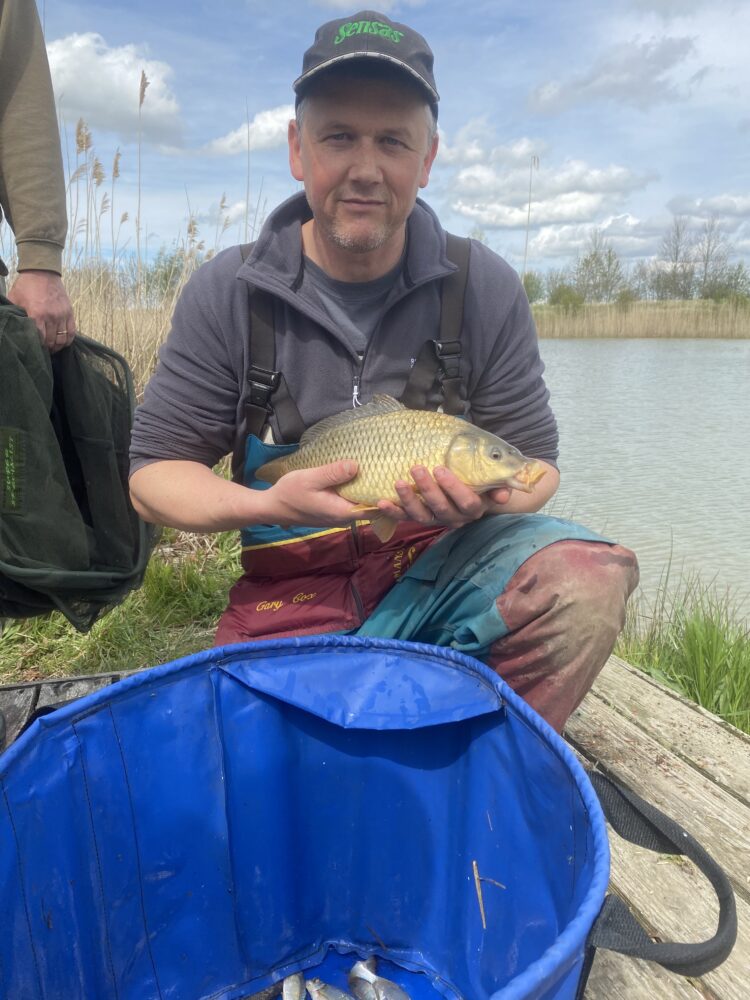