Former Apprentice James Doran, who completed his Joinery Apprenticeship at the start of this year before making a career change has been accepted into the Parachute Regiment.  James was one of only 16 out of 56 starters to successfully complete his training which is known as some of the toughest in the British Army.

James (Pictured) is still in regular contact with his colleagues at Gelder Group and is due to join his regiment, 2nd Para, at Colchester in December. 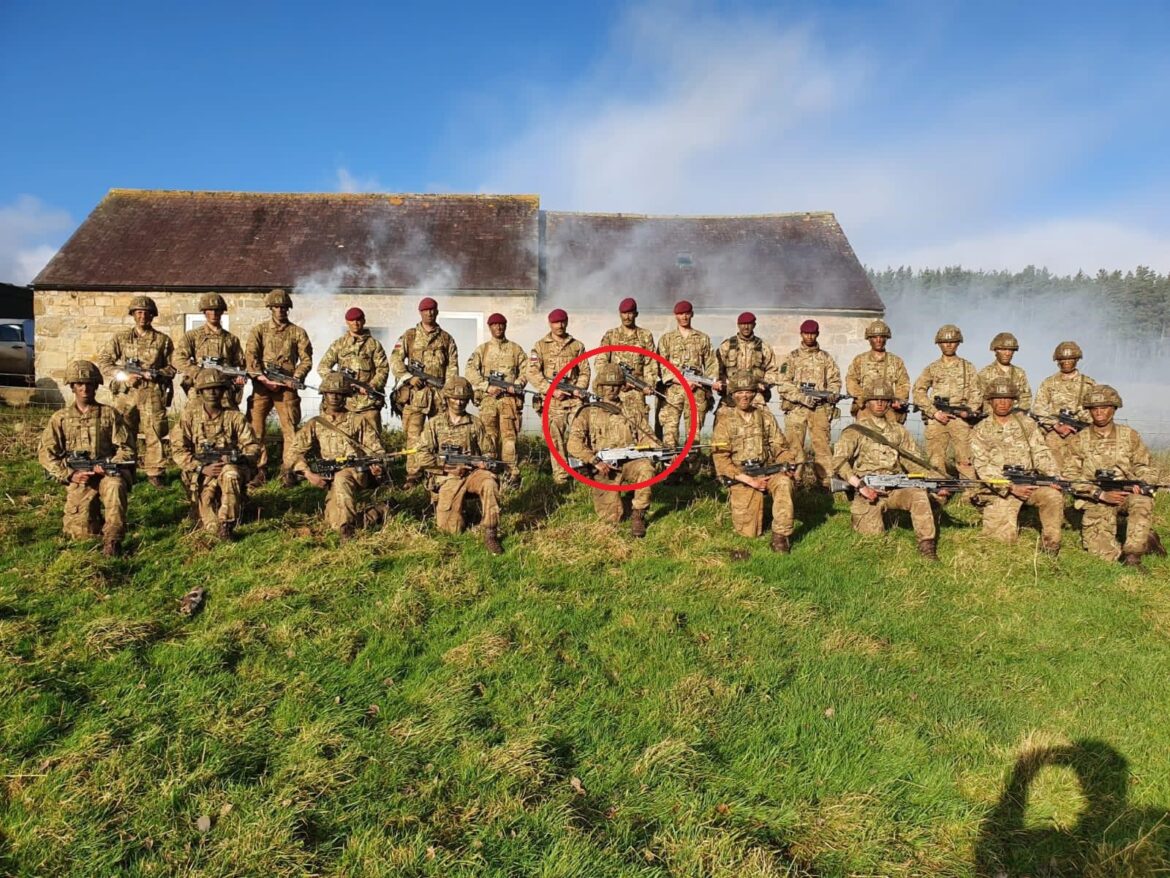